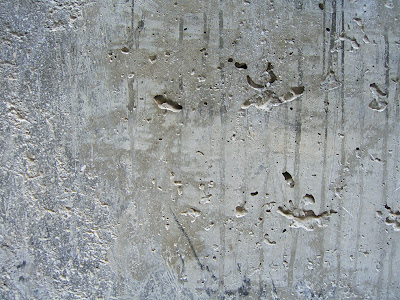 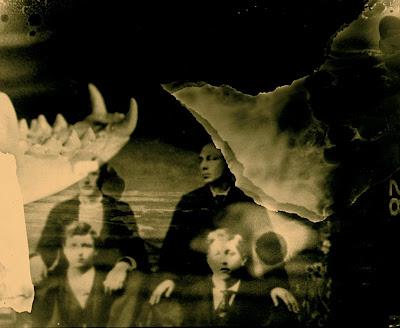 Inside every spider's head was a white room. Each morning, when the delicious glittering dew dripped onto the intricate web form, the dark body would go quietly to absorb these vibrating beams from the slowly awakened world. Meditating as it seemed, the furry legs clutched together neatly. The spider learned to let thoughts fly as other wise men would do among the snowy Tibet mountains. Inhale and exhale.

Inside every white room, it smelled like lemon cleaners. Bacteria found it hard to survive and so did Creativity. Creativity lied flat with its tummy down. It had stopped breathing for a while. Its skin had reduced its lively shimmering glow to a marble like cool corpulent. The unbearable whiteness sucked in all bits of noises and exhaled ambiguous white rays bouncing around in this tightly packed space. "Exit" or "Entry" was not part of the floor plan. Nor was any windows or doors. The room was designed to be completely isolated. Any holes were lawfully forbidden. However an unfathomable accidental mistake opened up its invisible (to the naked eye) dimension to Creativity's nostrils.

The first night they found each other at the ends of two worlds. 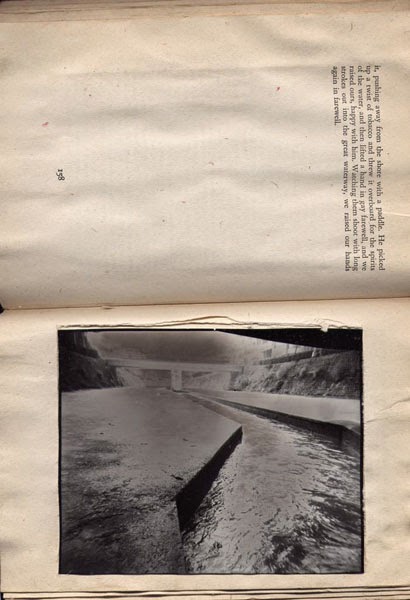 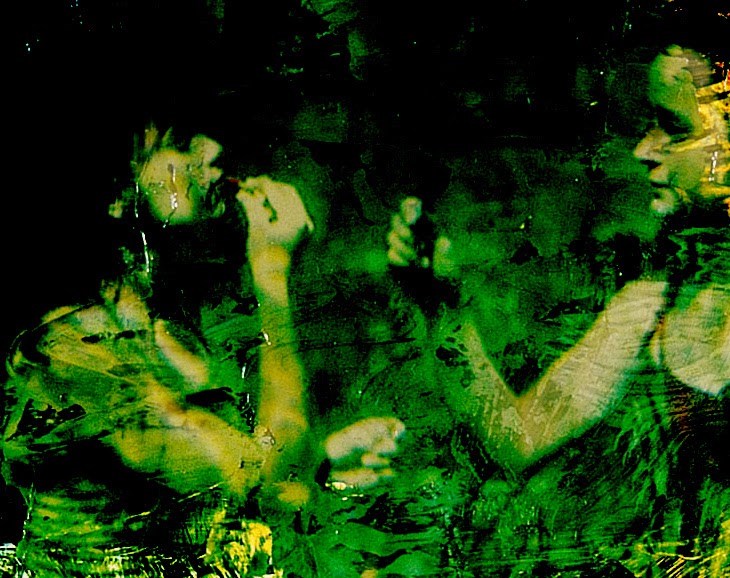 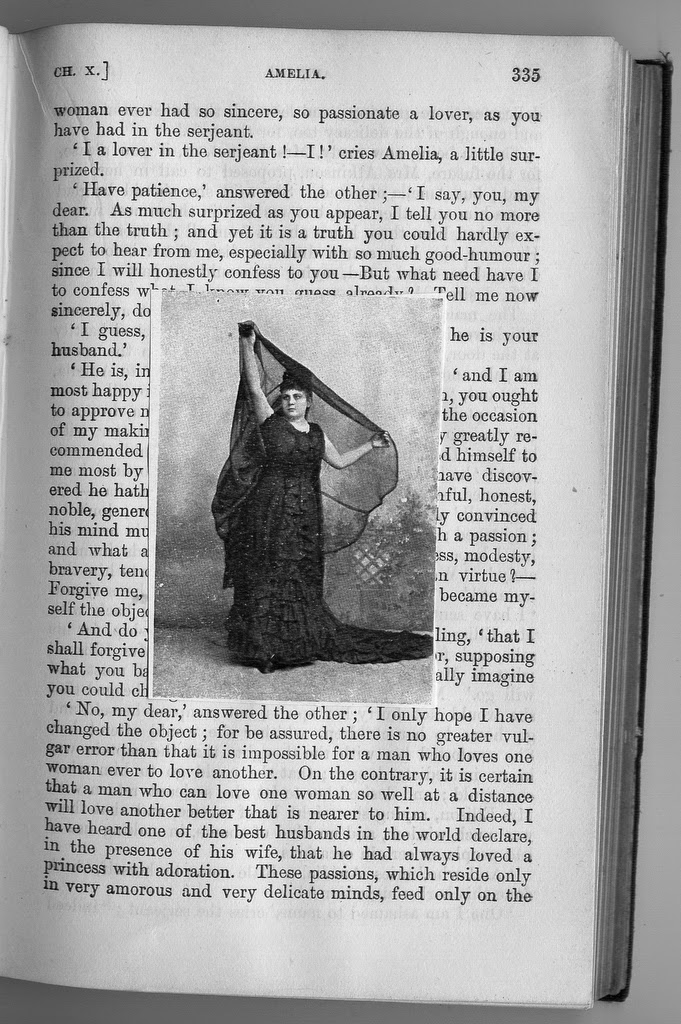 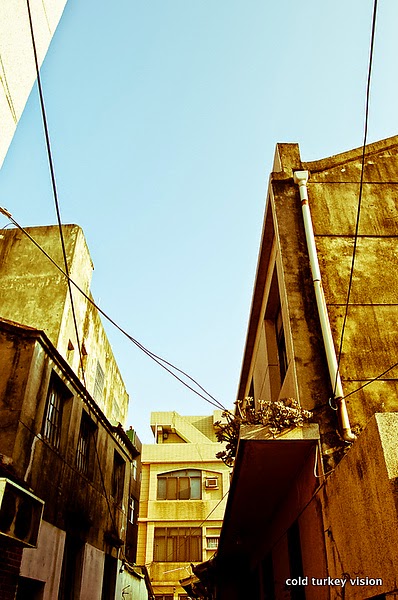 Goodbye not knowing where I am. 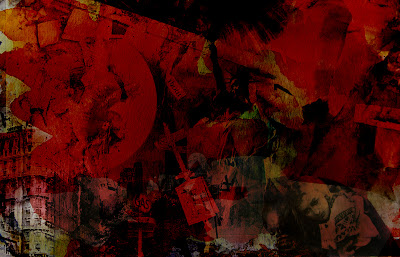 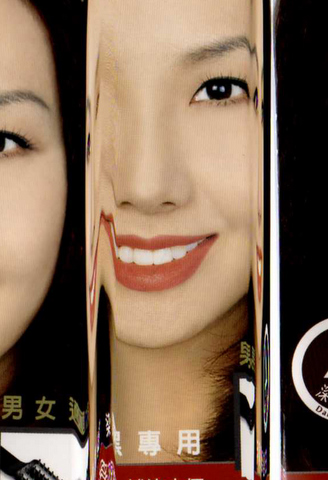 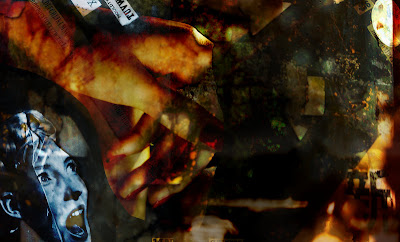 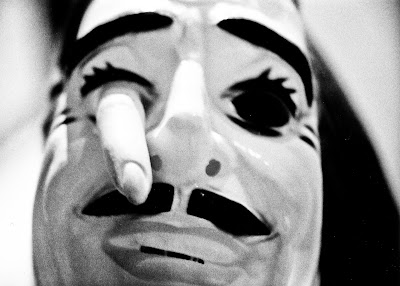 ▲top
Don't you just want to taste and lick off the best cream ever.... On the top of a fancy wedding cake layered with thousands of fresh strawberries, whipped cream, chocolate mousse, vanilla almond sponge which stood 23 floors high?
O Yes to lick that you will have to be on the helicopter, waving to everyone like "Sex in the City".....
(繼續閱讀...) 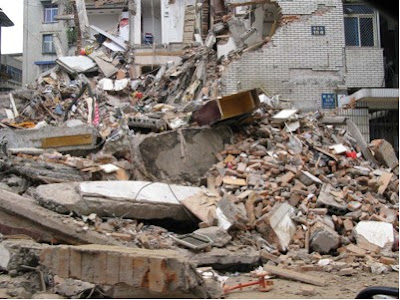 I know we can store up goods "before" the disaster actually happened. But what do you do when it just happened? In that deadly 6 seconds (or less), what you going do to survive?
(繼續閱讀...)

The way leading to a happy or happier life is actually no secret.

You have seen people doing it and talking about it a lot already.

The question is: are you ready for the change? 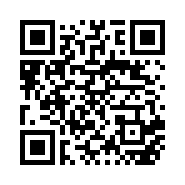