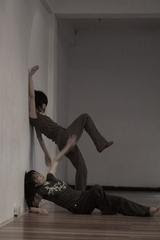 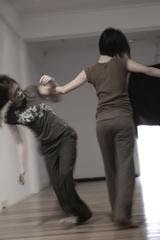 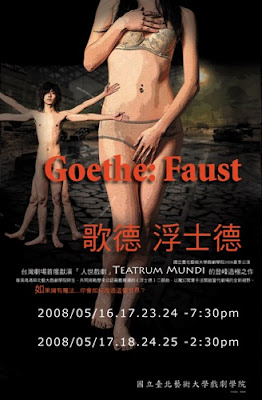 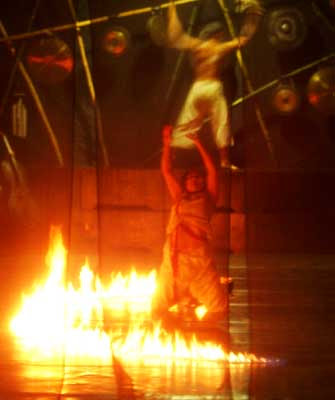 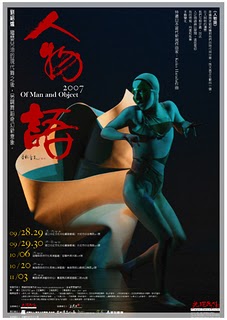 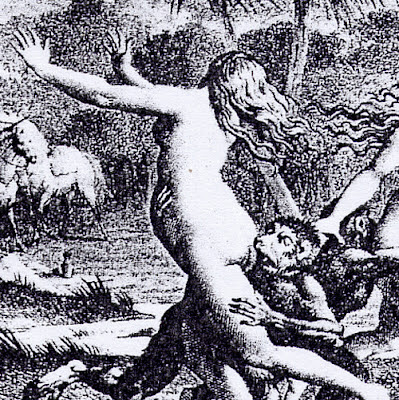 This is Taiwan and we are going to make our voices heard. Crucify the collective fragments of reality.

▲top
A polish Jew with a strong interest in Indian guru philosophy was not anything exceptional or genius just as Beatles were also very keen on these oriental mysteries in the 60s. In fact, it was the hip thing to do at that time (50-60s). People were dreaming about all the magnificent colors behind the puff of peyote. (invisible to the common eyes)

At least this oriental flame brought in some fresh air to the WWII aftermath. The hermit style of guru's living permitted the so called "spiritual growth" in solitary. Individualism was grooving.

Grotowski was able to follow this "spiritual" trend as a young man. At 26, he and his friends started to practice his theory in theaters. Just like the cave men, all the worldly elements were not necessary (and could even be harmful). Things were stripped to the cores. Thus "Poor Theater" emerged to knock off the western conventions. Grotowski pursued this "spiritual" attitude through all his life. Peter Brook had referred him as the "technician of the sacred". The Grotowski theater theory was indeed very powerful. However it wasn't that genius or genuine, the tendency was simply unavoidable: it happened in music, art, drug culture and why not in theater?
(繼續閱讀...) 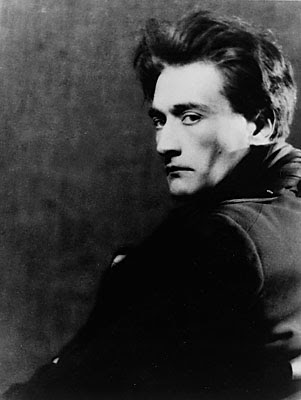 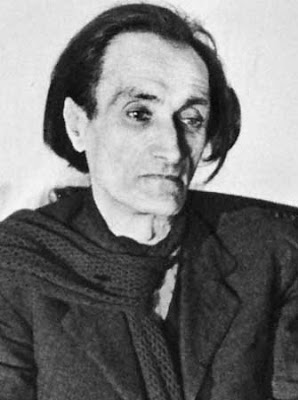 photographed in 1948, the year of his death, when he produced his radio show. 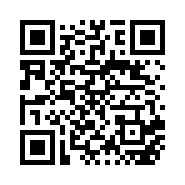